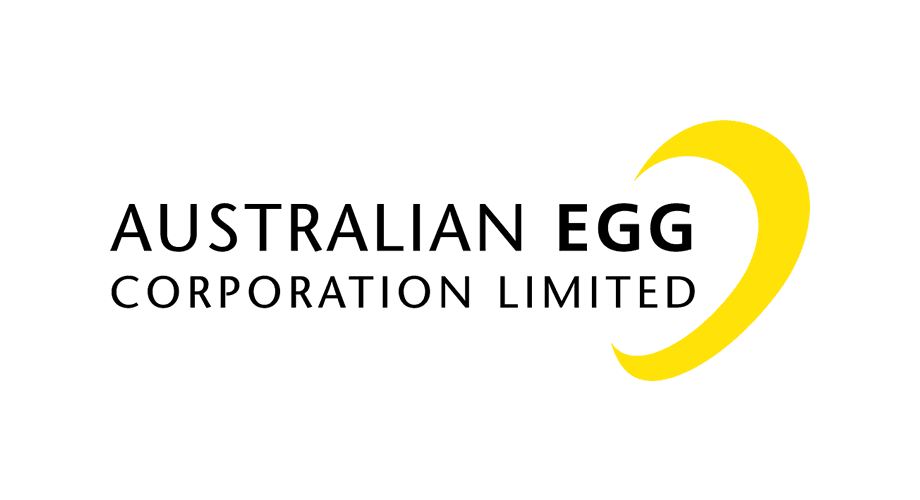 Below is a breakdown of the Free Range Egg & Poultry Assocation of Australia Inc’s response to the AECL releasing of their Free Range “Fact Sheet”:

“The Australian Egg Corporation Limited (AECL) represents all egg producers from all egg production systems. AECL supports the sustainable development of all systems that cater to a highly-varied, demanding and changing market place.”

The AECL does not represent all egg producers. There are well over 100 egg producers throughout Australia who choose not to be represented by the Egg Corporation because they see no value in membership. AECL voting processes ensure that that all decisions reflect the wishes of corporate members. The views and interests of the free range sector and family farms are consistently ignored by AECL.

The Model Code of Practice allows for unlimited stock density with regular rotation:

“The current Model Code of Practice for the Welfare of Animals – Domestic Poultry (MCoP) allows for a maximum of 1,500 hens per hectare but states “any higher bird density is acceptable only where regular rotation of birds onto fresh range areas occurs and close management is undertaken which provides some continuing fodder cover” (MCoP, A2.1.4, page 28). There is, in practice, no maximum density or cap.”

There is no reason to limit stocking density to 1500 hens per hectare:

“The AECL believes there is no economic, scientific or consumer research supporting or justifying the suggested density of 1,500 hens per hectare. This figure was created in 2001 at a time when the free range egg market was in its infancy (8% market share in 2001) compared to the growth it is experiencing today (25% market share in 2011) and therefore does not represent the reality of the market today and into the future.”

AECL’s belief is erroneous. The maximum stocking density of 1500 hens per hectare was a result of extensive research and practical knowledge amongst egg producers, academics, veterinarians, bureaucrats and administrators and was agreed and approved by politicians atthe time the Model Code was developed.

Advocating self regulation of the egg farming industry whilst admitting this has been a failure to date:

“29% of free range egg production in Australia stock at densities higher than 2 hens per square metre on the range area. AECL does not consider this to be appropriate. The egg industry wishes to address this and draw a ‘line in the sand’ at a responsible and transparent maximum outdoor or range density. “

This admission demonstrates why self-regulation is no longer appropriate for the egg industry.

Consumer, animal welfare and environmental research does not support a range density of 2 hens per m². This stocking level breaches AECL’s environmental guidelines. The proposal equates to a DSE of more than 450, which would create a massive nutrient load and is totally unsustainable. The higher density proposed by AECL meets the interests of major supermarket chains – not the interests of consumers, free range farmers or other sectors of the egg industry likely to be impacted by the ‘economic’ result.

“Two hens per square metre would form AECL’s maximum stocking density. It would also be a minimum standard for free range egg production as part of its voluntary Quality Assurance (QA) program.”

Consumers have lost confidence in the ability of the AECL to provide quality assurance. Its Egg Corp Assured program has been compromised by the continued accreditation of farms which do not meet the requirements of the Model Code (which AECL says is mandatory for accreditation).

The AECL encourages farmers to advertise their stocking levels below the limits set, however provides no assistance from compulsory promotional levies paid by free range farmers:

“AECL strongly encourages egg farmers stocking below 2 hens per square metre (such as 1,500 or 10,000 hens per hectare) to market that point of difference to consumers on their labels to suit their particular market.”

Free range egg producers are prepared to market their points of difference and request funding from AECL for this purpose from the promotional levy it receives on every chicken purchased by free range egg farmers. Free range farmers provide a significant (compulsory) income stream to AECL and get very little in return.

The AECL shows inconsistencies in advocating for hens to be able to express their natural behaviours, whilst consistently pushes policies against this:

“There are no research findings that stipulate the best density. However, research conducted by the Scottish Agricultural College shows that densities greater than one hen per 5000 square centimetres (2 hens per square metre) “impose some constraint on free expression of behaviour.” AECL does not believe that free range hens should be constrained from their repertoire of natural behaviours.”

If the AECL genuinely believes that free range hens should not be constrained from following their natural behaviours, why does it approve beak trimming as a matter of course when it is not necessary on free range farms? Why does it want hens to be locked up permanently until they are 25 weeks old (when the Model Code stipulates that they must be allowed outside from the time they are fully feathered – about six weeks)? Why does it want to implement an intensive stocking density which will mislead consumers at the point of purchase? The research from the Scottish Agricultural College is no basis for introducing a standard allowing farms with a stocking density of 20,000 hens per hectare to be classified as free range.

The AECL provides example footage of what they believe are correct rotation strategies, however they are infact not adequate to provide sufficient stock density levels:

“The footage on this link (http://www.youtube.com/user/Australianeggs) shows a free range egg farm with a stocking density ratio of 2 hens per square metre. It allows people to make up their own minds about this density. This footage was used in independently commissioned focus groups on the issue where the overwhelming majority of free range egg consumers were content with this outdoor stocking density (Brand Story).”

This video shows that the Egg Corporation cannot be trusted. How does this farm rotate hens onto fresh pasture (unless they rotate the shed)? There do not appear to be enough openings to meet the requirement of 2 metres per 1000 birds. Where were these focus groups surveyed, and what specific questions were asked of free range egg consumers? Footage at (http://youtu.be/Wr0FVtIBTnw ) depicts real free range production.

The AECL references market research to support their stocking density suggestions, however refuses to provide the survey data used to justify their claims:

The methodology used in the survey has been hidden from peer review. Despite promises to release details, AECL has refused to allow the research to be scrutinised for its efficacy. In 2010, consumer research conducted by the Free Range Farmers Association, involving over 3,600 buyers of free range eggs established that they were opposed to any stocking density higher than 1500 hens per hectare and that free range hens should not be beak trimmed. Our methodology was made available to the AECL because we had nothing to hide.

“Independent economic modelling commissioned by AECL reveals that free range egg prices could increase to between $10.60 to $12.80 per dozen if densities were lowered to stocking densities some groups are advocating (Centre for International Economics).”

This modelling was presumably commissioned to substantiate AECL’s position on costings. Existing prices for free range eggs produced on farms with stocking densities less than 1500 hens per hectare demonstate that there is no basis for these findings.

The AECL claims that 30-60% of hens stay inside sheds so the maximum density levels are never actually achieved, however doesn’t factor in that in low density egg farming only 10% stay in sheds during daylight hours:

“Hen behaviour shows us that between 30% to 60% of hens are outside of the hen house at the same time. Therefore the maximum outside density of 2 hens per square metre will never be realised.”

This may be the case with intensive production systems running 20,000 – 40,000 hens per hectare. Possibly the majority of hens in high density sheds are unable to find an opening to the outside. However, it is not the norm for free range farms with stocking densities less than 1500 hens per hectare. On free range farms, during daylight hours it is unusual to find more than 10% of hens in sheds at any one time.

“While the market share of free range eggs may not grow (currently 32.9% of the retail market in 2011 – Synovate data), the Australian population is forecast to grow from the current 22.5 million (ABS data) to 35.9 million by 2050 (Australian Treasury estimates). Added to this, Australian egg consumption is forecast to grow from the current 211 eggs per capita (AECL) to more than 250 eggs per capita (AECL forecasts). To meet this demand, egg production will need to increase by 92% with farming and production resources becoming more limited and production costs increasing.”

Consumers have a choice of eggs – Cage, barn and free range – If they want free range eggs then there will be a strong incentive for more ethical and honest egg producers to enter the market and provide eggs which meet consumer expectations. The intensive production of eggs may need to grow but there is no need to deceive consumers.

If we do not allow high density free range farming, Australia will import lower quality shell eggs from overseas:

“If the egg industry does not accommodate a realistic outdoor stocking density for free range hens, then Australia may end up importing shell eggs from countries that have lower food safety, environmental and welfare standards and laws than Australia. AECL does not support this.”

A maximum stocking density of 1500 hens per hectare is a realistic outdoor density – as has been demonstrated on many farms throughout Australia. Queensland mandated the 1500 per hectare density for free range farms in 2002, and the Queensland industry has thrived. Sunny Queen is one of the biggest egg retailers throughout Australia and it states on its McLeans Run free range cartons that it has a maximum stocking density of 1500 hens per hectare. It is a scare tactic to suggest that maintaining an honest labelling system with egg production from hens kept at a proven stocking density will lead to the importation of shell eggs.

Coles Agar Agar: do they stock it?