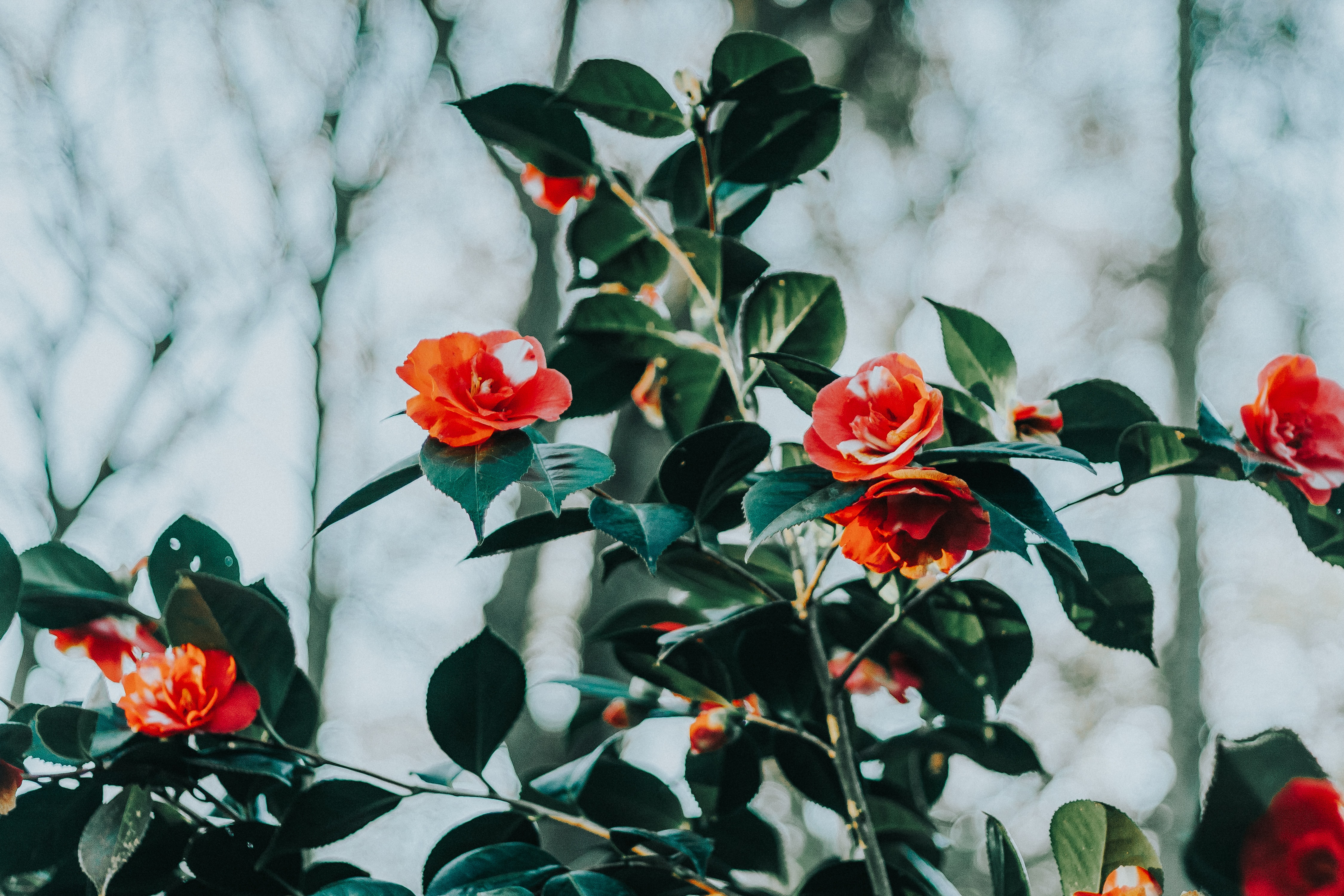 Below is our selection of flowering plants starting with the letter A. It’s fitting that the the first letter of the alphabet has such a diverse list of flowers.

The Amaryllis is an easy flower to grow and relatively quick to the stage of bloom, it blossoms into an exquisite flower.

Is a flower that goes by a number of names such as tassel flower or velvet flower. It’s an annual flowering plant so you’ll have a whole season to enjoy its beauty.

The Alyssum is originally from the Mediterranean region and comes in a nice diverse range of colours.

The Alstroemeria is more commonly known by the name “Peruvian lily” or “lily of the Incas” and usually blossoms as a bright yellow flower.

The Allium Roseum or Rosy Garlic originates from the Mediterranean region and is an edible species of wild garlic.

The Lady’s Mantle or Alchemilla is a perennial herbaceous plant that is native to Turkey and the Carpathian Mountains.

The Flossflower or Ageratum Houstonianum is a plant that is usually grown as bedding for gardens.

The Lily of the Nile or Agapanthus is one of the most well known flowers in this list and derives its name from the Greeks.

The African Daisy or Osteospermum belongs to the popular flower families of the Sunflower or Daisy.

Aconitum, also known as the Wolf’s Bane, is a toxic flower to humans but does make for a beautiful addition to any garden.

The Wood Anemone or Anemone is a springtime flower, native to Europe and is known for its elegant beauty.

The Angelonia is a genus that includes around 30 different flowers that thrive in arid conditions.

This genus includes over 1000 flowering plants and is often referred to as the Flamingo Flower.

These meadow, highland and woodland flowers, known as Aquilegia, are truly magnificent with their range of colours. The genus covers around 70 different plants.

The Milkweed or Asclepias Syriaca is a flowering plant found in the wetter areas of Southern Canada and in Northern parts of the USA.

Aster is a genus of plants that encompasses around 180 different plants, the genus is commonly found through Eurasia.

The False Goat’s Beard or Astilbe genus consists of 18 different flowering plants and orinates from North America and Asia.

Astrantia is a genus of plants that originally come from Eastern, Southern and Northern Europe. The flowers are often used for decorative purposes.

Aubreita Deltoidea stems from the mustard genus and goes by the common names of Lilacbush and Purple Rock Cress.