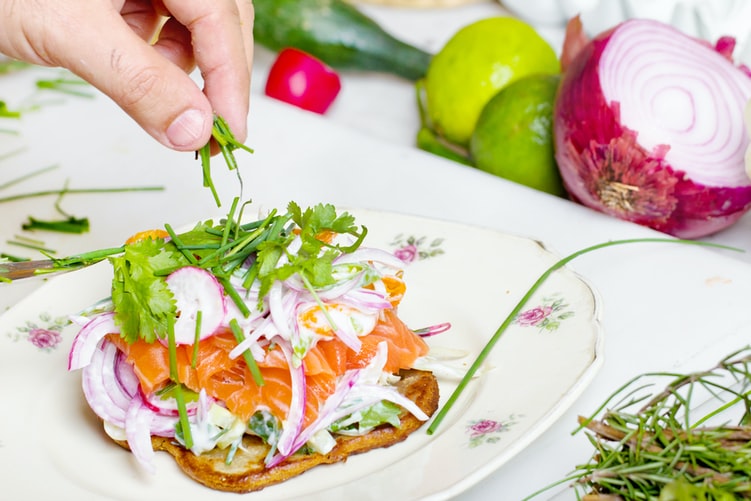 Eating clean has become a global phenomenon across the globe and even more so in Australia, Australians live an active and health aware lifestyle. The focus towards exercising, providing the body with nutritional value and weight loss has become part of our daily routine over the last two decades. The question on the forefront of analysts’ minds, is why? Let’s take a look at what sets Australia apart from other countries, in terms of the socio-economic shift towards a healthier, more active lifestyle.

Australia has always been renowned for their agriculture, from protein packed nut plantations in the north to the world’s largest cattle station in the South. Australia is a massive country, to say the least, and has vast areas of land that can be used for crop or livestock. When you combine this with first world, environmentally friendly governance, you end up with rules and regulations that promote healthy produce on a sustainability scale. There are countless free range and organic agricultural produce that line the shelves of supermarkets and smaller local grocery stores.

Having easy access to produce that meets the modern day, sometimes ludicrous, dietary requirements, means that the task of sticking to diet plans is far easier than other parts of the world. Organic vegetables or fruit and free-range poultry or beef is not only a luxury product supplied to the middle to upper class of big cities but also smaller cities. Residents of these satellite cities no longer have to drive an hour to their larger neighbor to buy bulk volumes of free-range beef, take a look at a city like Geelong. Health food stores in Geelong, line the streets and residents can eat as healthy as they please.

Social media is by far the largest trend to hit modern human society in the last century, if not ever. The volume of users reached on a daily basis exceeds 4.4 billion and the message being received is look as good as you possibly can. The promotion of healthy diets, lifestyle and activities is abundantly clear, and users are constantly bombarded by pictures of people exercising and health smoothies or calorie deficit salads.

This health promotion boom is felt on a global scale and especially here in Australia, Australians are in love with social media and the “live a healthy life” message being put forward on a daily basis.

Australia has a long history of being an active nation with sports and outdoor activities being at the top of everyone’s list to unwind. The nation is flooded with different sporting codes, producing world title holders in just about every discipline. This active lifestyle requires healthy dietary needs to reduce injury’s and promote muscle growth. The fact that so many of the populous are aware of the need to eat healthy and the benefits that come with this has developed a health-conscious mindset across the nation.

In conclusion its fair to say that Australia’s access to health foods and strong consciousness around the health food industry stemmed from a long history in eating lean and promoted in modern times through social media is what has driven Australians to eat clean.

Coles Agar Agar: do they stock it?

How to tell if an egg is off?